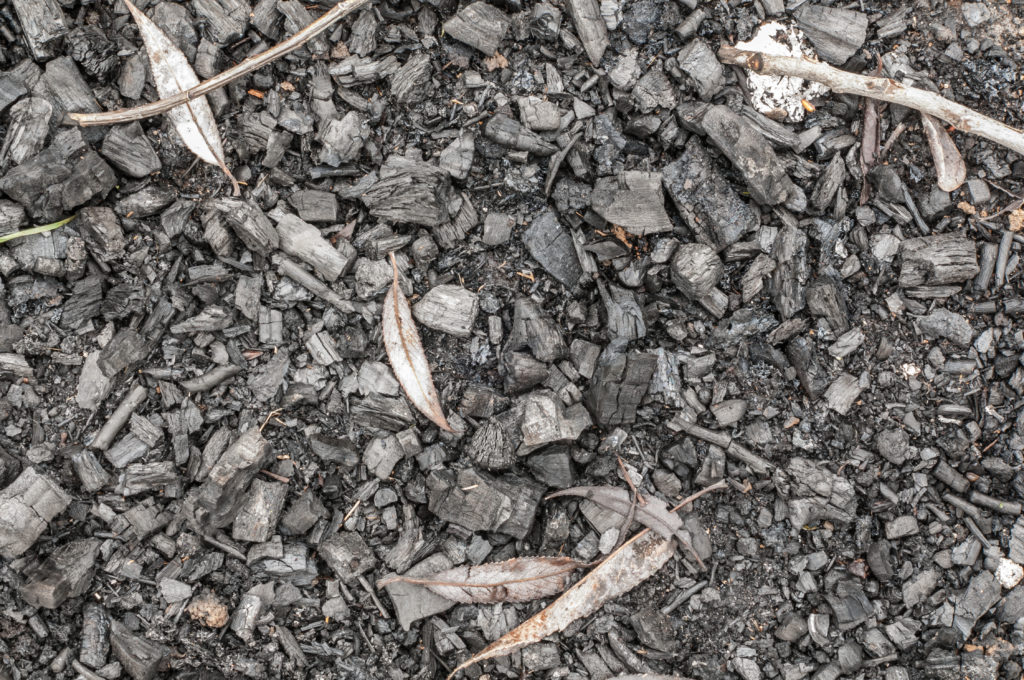 Almost everything in our day-to-day lives is a byproduct of a chemical, physical, or nuclear reaction whether we realize it or not. Many byproducts can deliver greater value than if used in their original state. A perfect example? Biochar.

What is Biochar, and How is it Produced?

For a frame of reference, let’s start with any traditional wood-burning stove or campfire. Wood is burnt on an open flame (aerobically, or in the presence of oxygen), and later reduced to a pile of ash.

Biochar is produced in a similar fashion with one key difference: it is done in an anaerobic setting—one without oxygen. During this process, commonly referred to as pyrolysis, organic material is heated at a very high temperature (550°F-1,800°F). In doing so, the organic material is not reduced to ash. Rather, it undergoes a thermal decomposition process which results in a carbon-dense substance known as biochar—very similar to charcoal in appearance and attributes.

How is Biochar Used?

Currently, there are two prevalent end markets for biochar: farmers and purchasers of carbon sequestration credits.

Biochar enables farmers to simultaneously improve soil quality while decreasing their environmental impact. From a soil perspective, during pyrolysis, carbon is trapped within the biochar—resulting in a natural soil additive that can help displace the use of synthetic fertilizers. Additionally, it improves aeration as well as water and nutrient retention within the soil.

Transitioning to the environmental case, biochar allows farmers to reduce the carbon impact of their agricultural waste streams beyond manure—such as crop residues. Instead of having to rely on the land application of crop waste or composting, farmers can use pyrolysis to turn their waste into biochar. If this organic waste was left to decompose unattended, carbon would be released into the atmosphere—turning into carbon dioxide. Not only can biochar help sequester these volumes of carbon dioxide that would otherwise be released into the atmosphere, but it can restore soil stability by storing carbon deep within the earth for upwards of 100 years.

Other organizations are beginning to leverage biochar for a very different use. The carbon dioxide that is sequestered through pyrolysis can be accounted for digitally and later sold in the form of a carbon sequestration credit. While this credit market is just beginning to emerge across the United States, it is quickly gaining traction. Why? These credits provide an alternative to traditional carbon offsets—enabling companies to reach their sustainability benchmarks in a comprehensive manner. Large corporations such as Microsoft, JP Morgan Chase, and Shopify are among the leading purchasers of carbon sequestration credits.

Before biochar can be recognized as a more common solution across the agricultural sector, additional research and commercial-scale trials are needed. Currently, adoption has been limited to smaller-scale operations, and it has not yet been piloted with industrial-sized producers. Additionally, as biochar production begins to increase, the market will need to quickly scale for purchasers of carbon sequestration credits.

What is the Outlook on Biochar?

As our research and development around biochar progresses, we are actively finding a better way to bring this product and its many advantages to our customers. Among our top priorities are helping farmers maintain the longevity of their farms, establishing lasting partnerships with farmers and corporations alike, and decreasing organizations’ environmental footprint—all areas where biochar offers a unique distinction. To learn more about how you can benefit from biochar, reach out!